One of my favorite Twitter bots, from Casey Kolderup, is called Sailor Clones. It does something deceptively simple: slowly but surely it trawls thru a secret list of terms, emitting iterations on the classic “red sky at morning / sailors’ delight” rhyme. For context, here’s the original rhyme:

And here are a few recent iterations, generated by Sailor Clones:

What’s wonderful about this bot is that in re-examining a venerated turn of phrase (“Red sky at morning…”), it suggests an alternate universe where there might be other, equally-valid versions of the same aphorism. Which in turn reminds me of brute-force attacks, where a computer is put to work trying to guess a password or secret by trying as many combinations as possible. 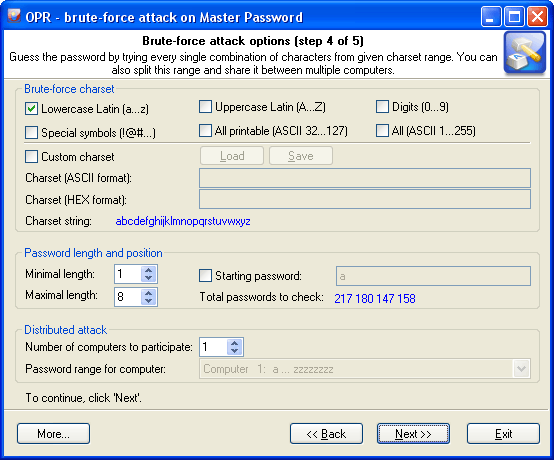 The Sailor Clones bot has the advantage that the rhyme under attack already has some notable variations, making it feel natural to substitute pieces of it to find new versions. But this suggests that there might be other source material out there so stubbornly “canonical”, that any brute-forced iteration on the original phrasing might result in a new version that is so unambigiuously “right” that it would feel like discovering a new element in the periodic table of elements.

One such phrase presented itself to me while I was doing the thing you do where you say something over and over until it sounds dumb — that phrase being working hard, or hardly working?. This is such a dumb phrase, it makes me laugh out loud to even think it. But would it be possible to invent a new “working hard, hardly working”?

My humble contribution towards this endeavor is the Twitter bot @hardlyworkingor. As with bots like this, you need not follow it to derive value from it; you can rest quietly knowing that one day, it might discover a new “Hardly working” and we will all be the better for its efforts.